I, I, The Neighbour Is Building A Twelve-Storey House 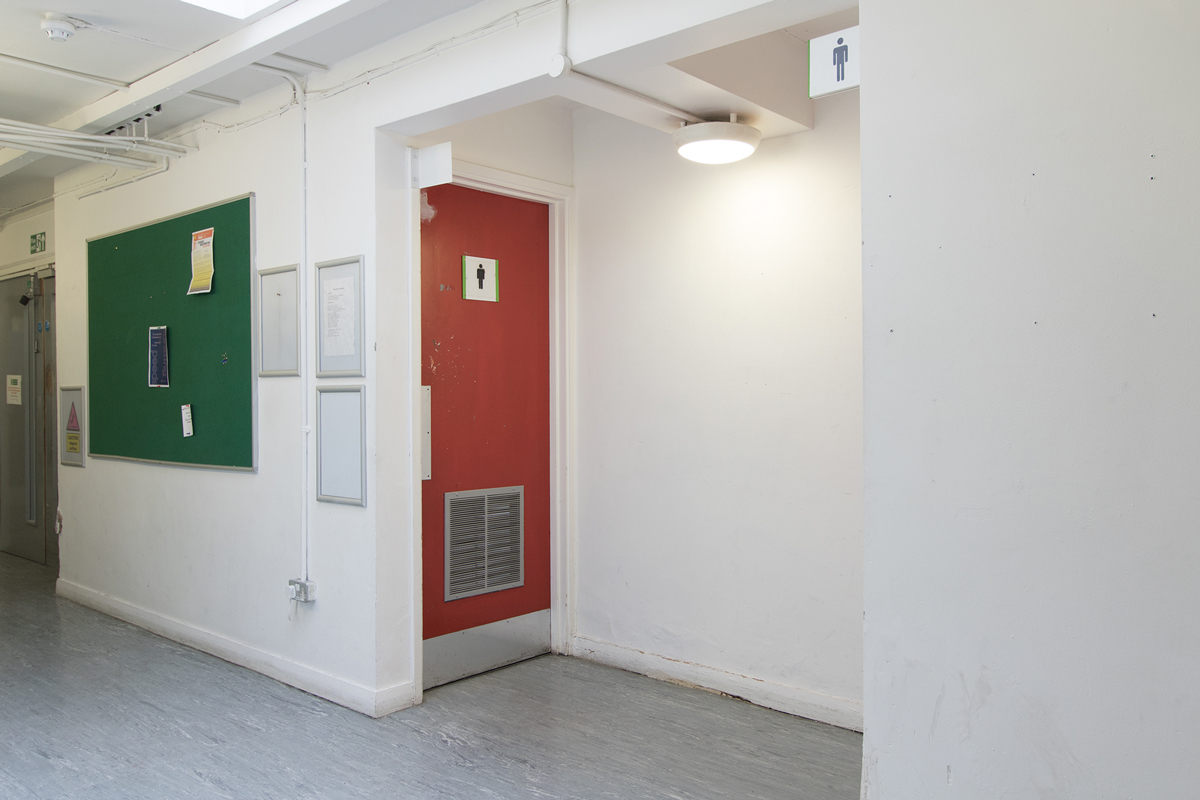 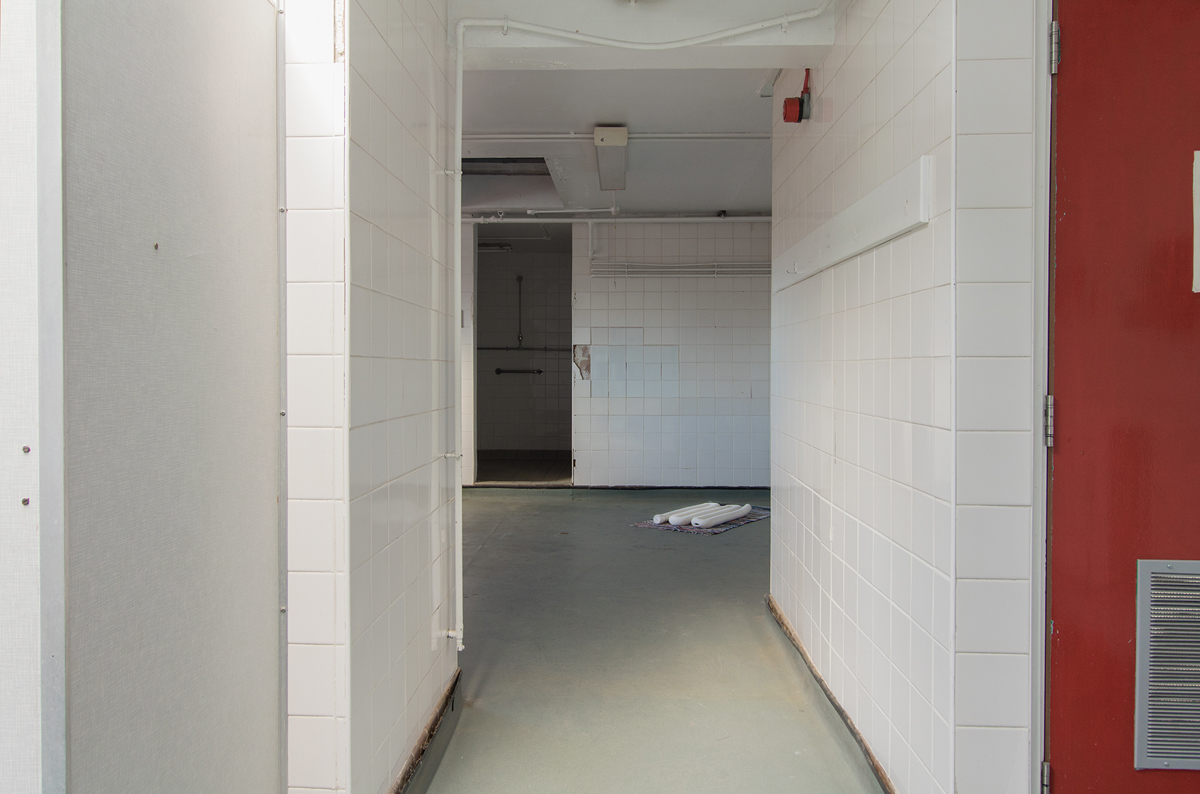 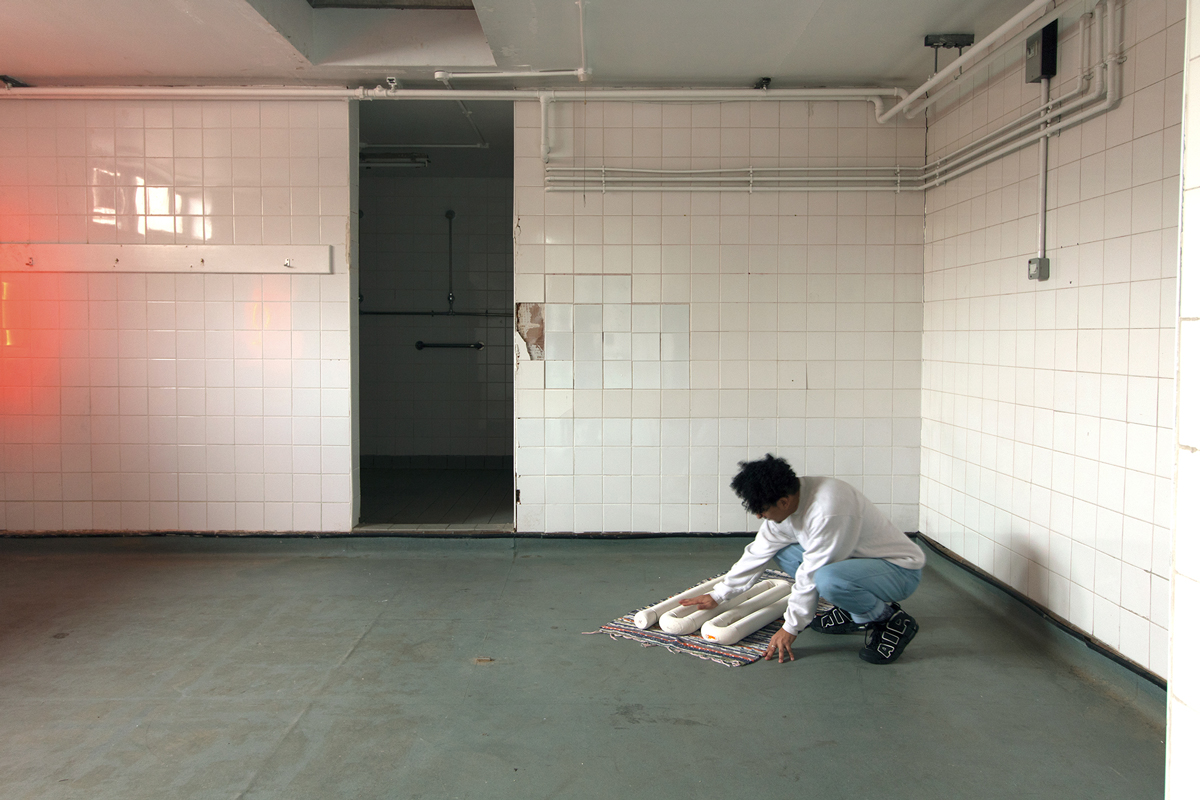 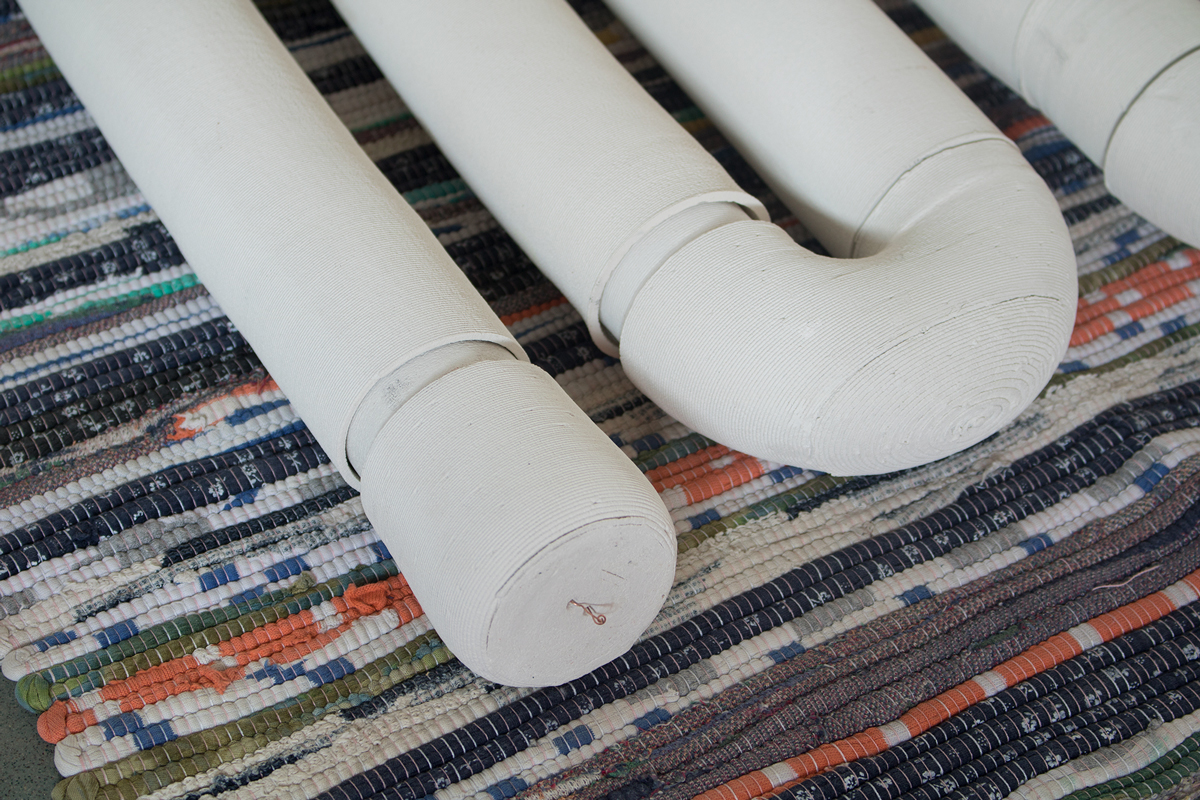 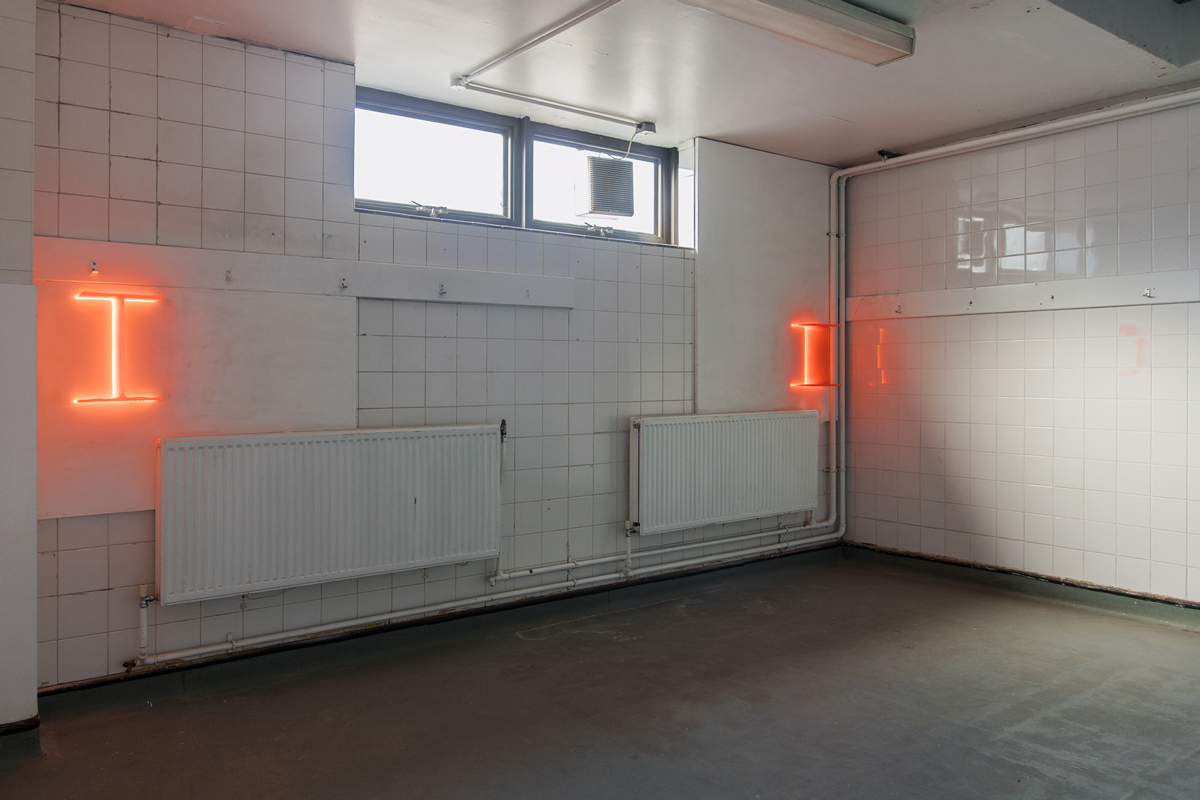 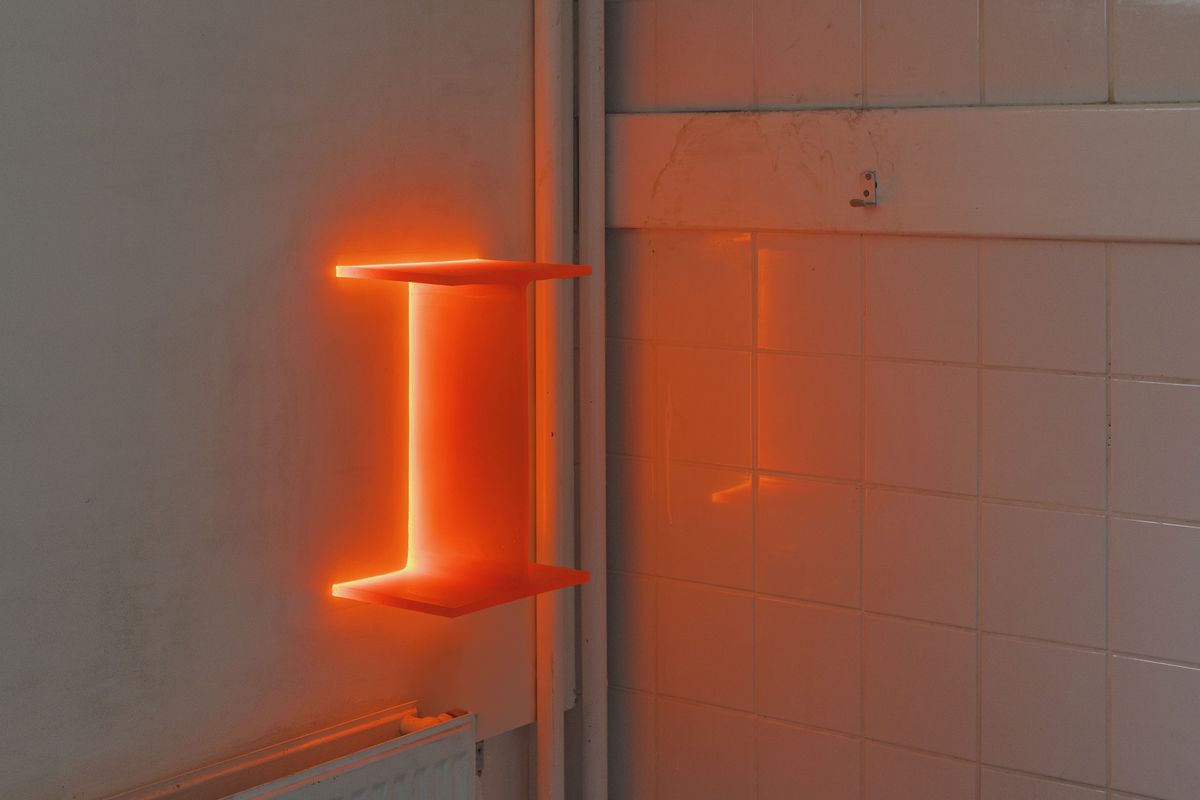 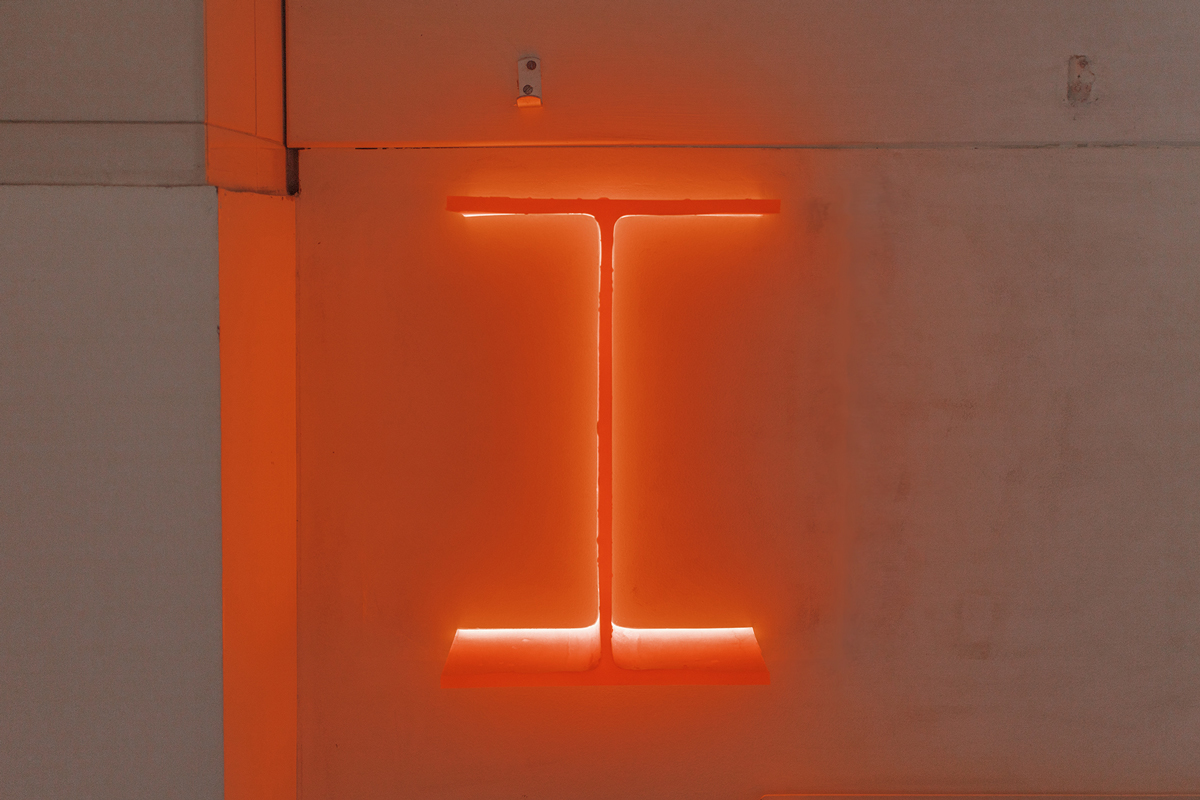 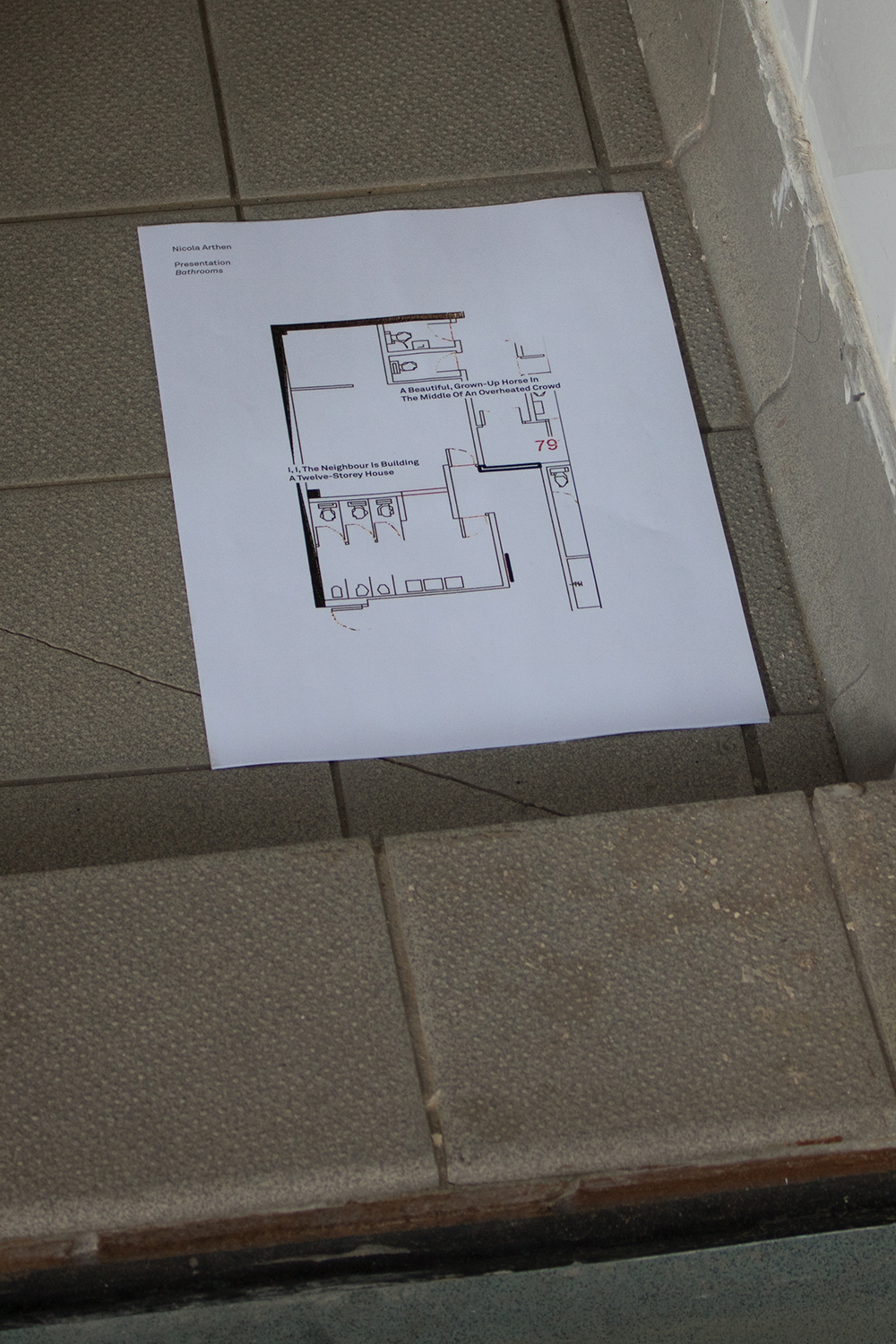 Made from borosilicate glass and fastened with a wood collar and tie, the Chemex Coffeemaker brews without imparting any flavors of its own. Coffee beans are directly supplied from an artisanal coffee plantation that pierces the heavens. Surrounded by whimsical backdrops of late-capitalist brickwall aesthetics you may have a cup of freshly brewed coffee up in the clouds or you may stay on the ground and dowse your mortal, earthbound body in a fresh stream of boiling water. 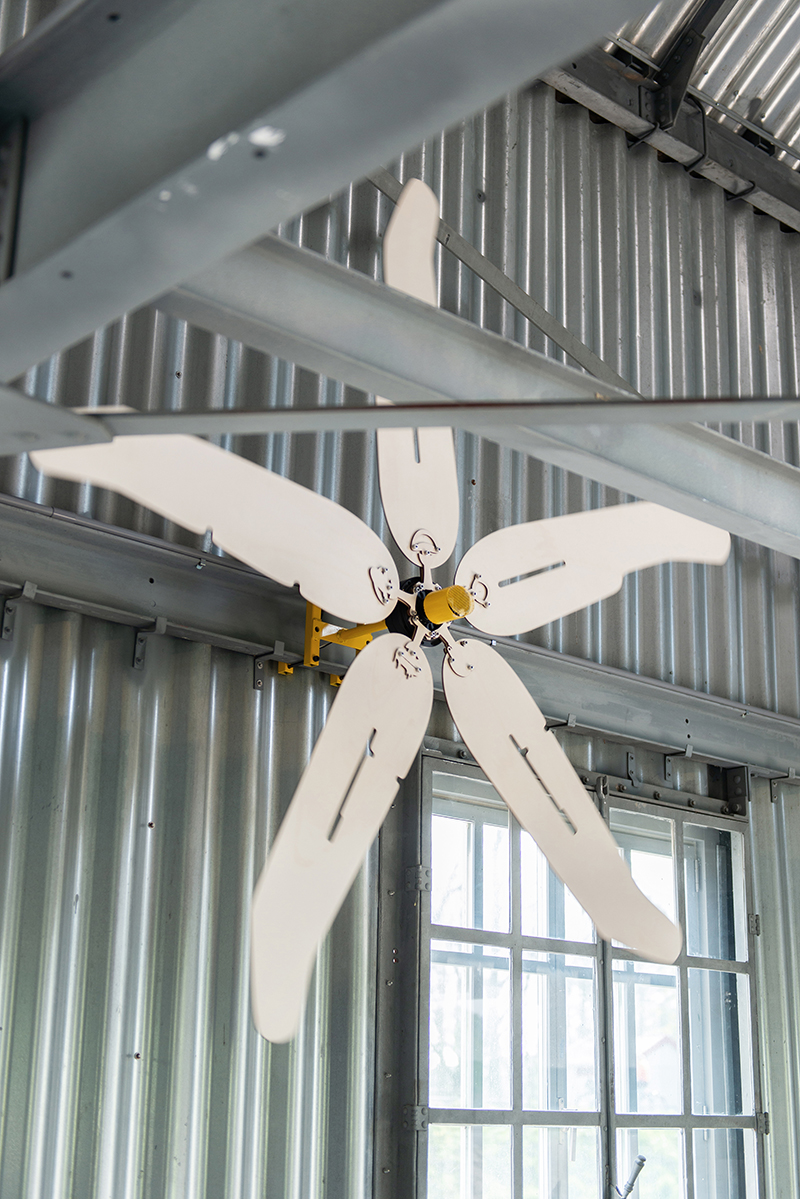 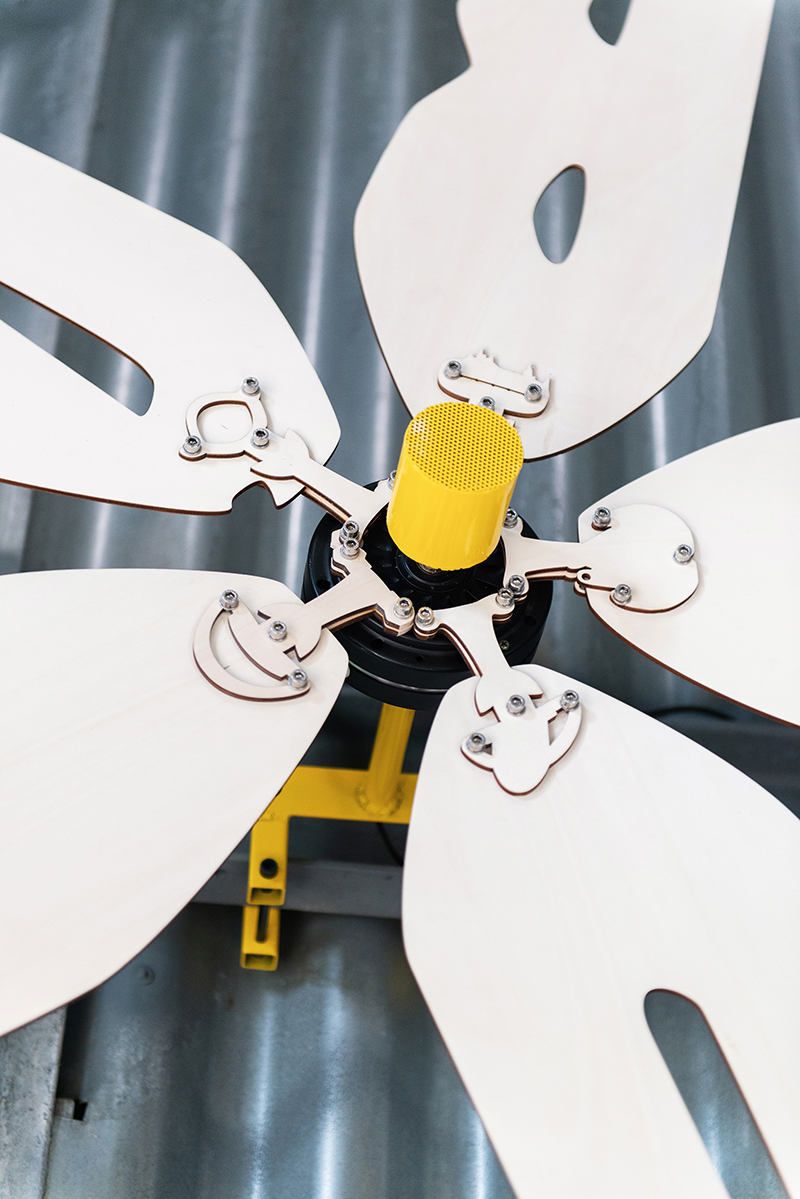 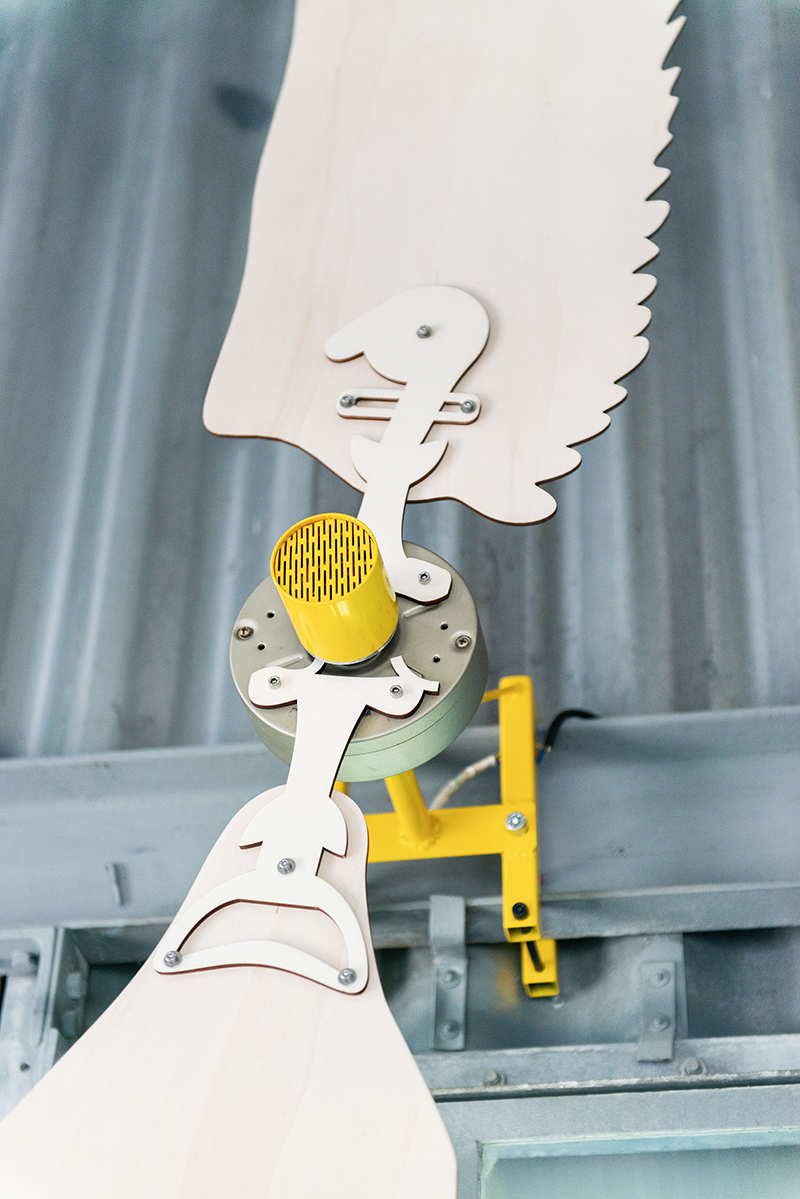 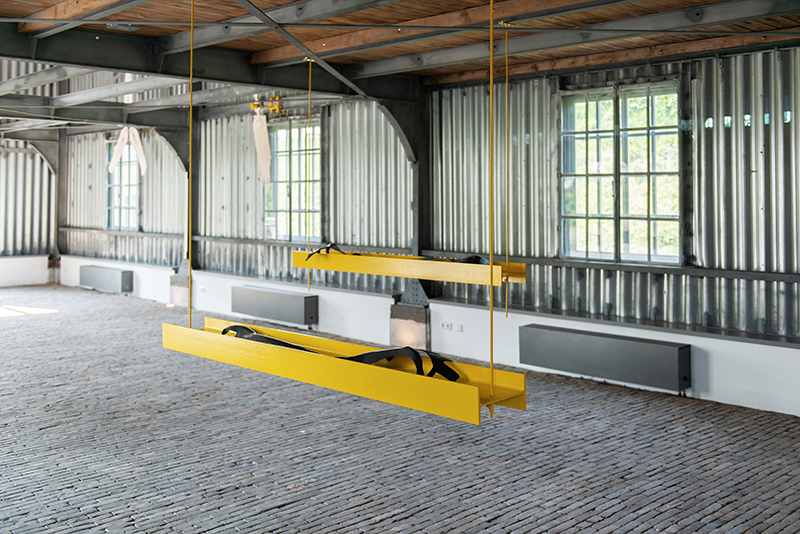 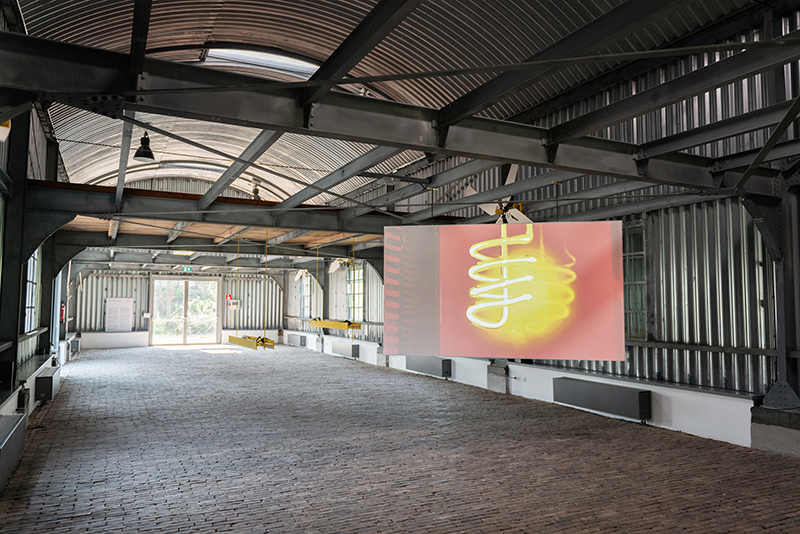 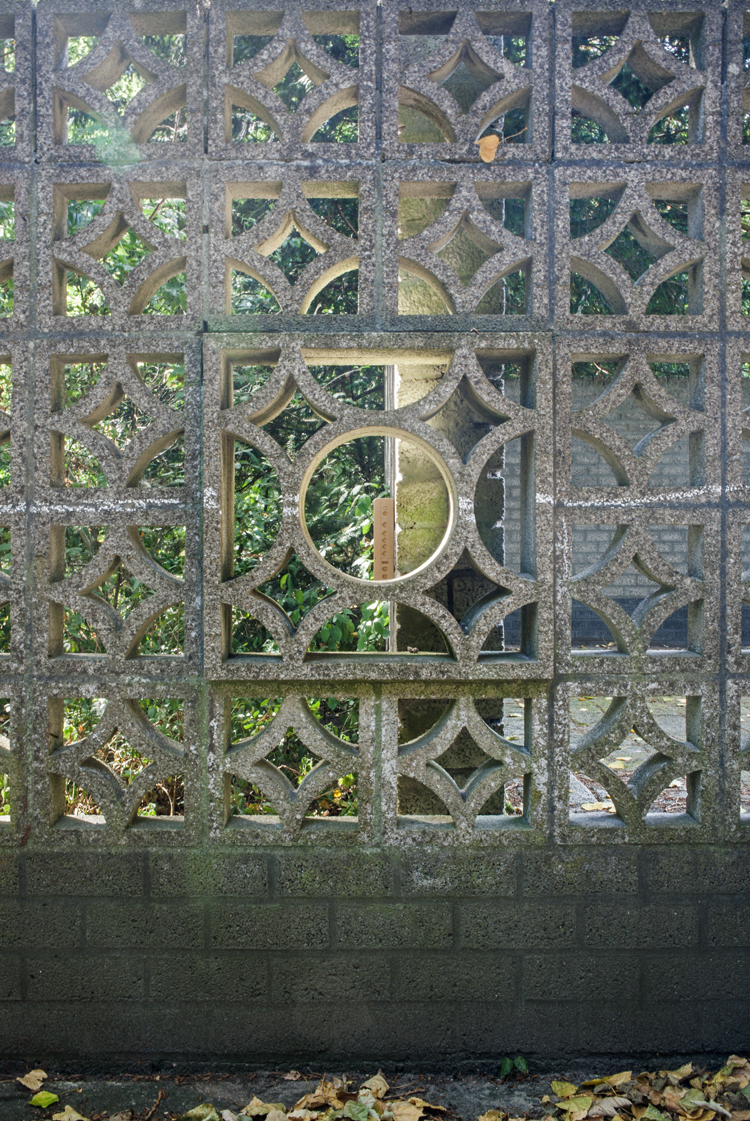 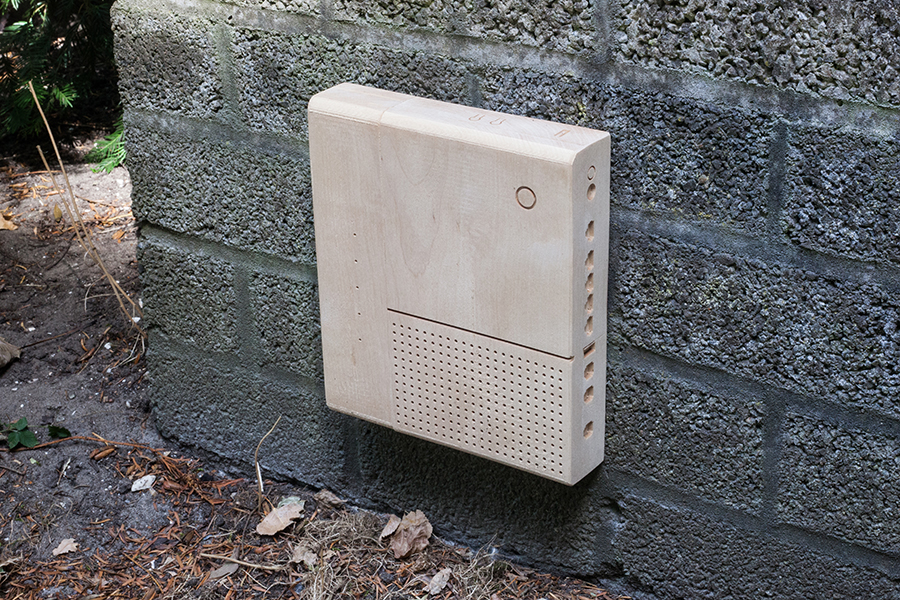 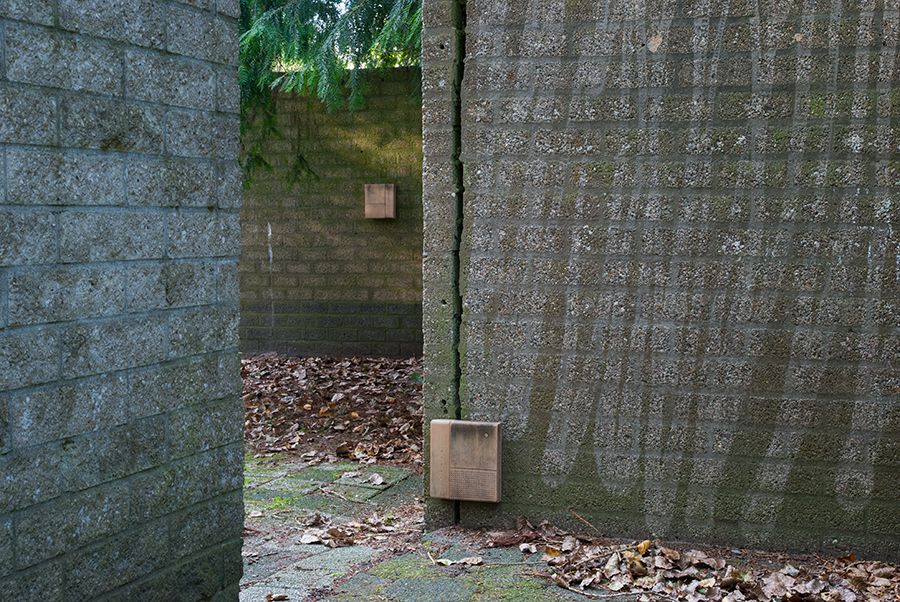 Five wooden replicas of Wi-Fi-routers are installed at a low height on the walls of a public location to suggest a potential broadband network – the minimum conditions for modern office work – rendering a specific place into a productive backdrop by minimum means. The work was conceived for a set of walls in Amstelpark – a physical remainder of the soft-ware company IBM’s pavilion at set place during the 1972 garden show in Amsterdam.

The Weathers They Live In 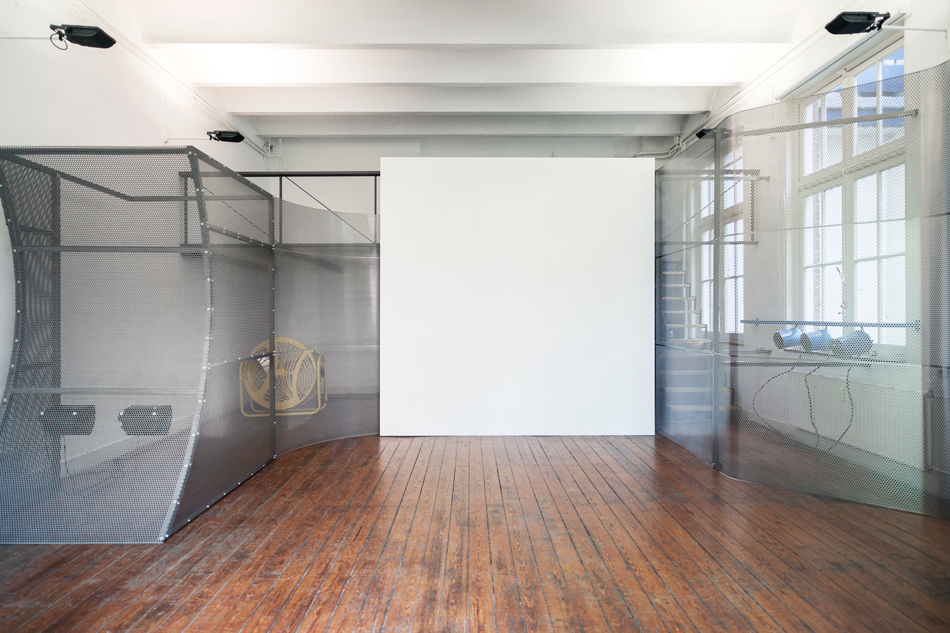 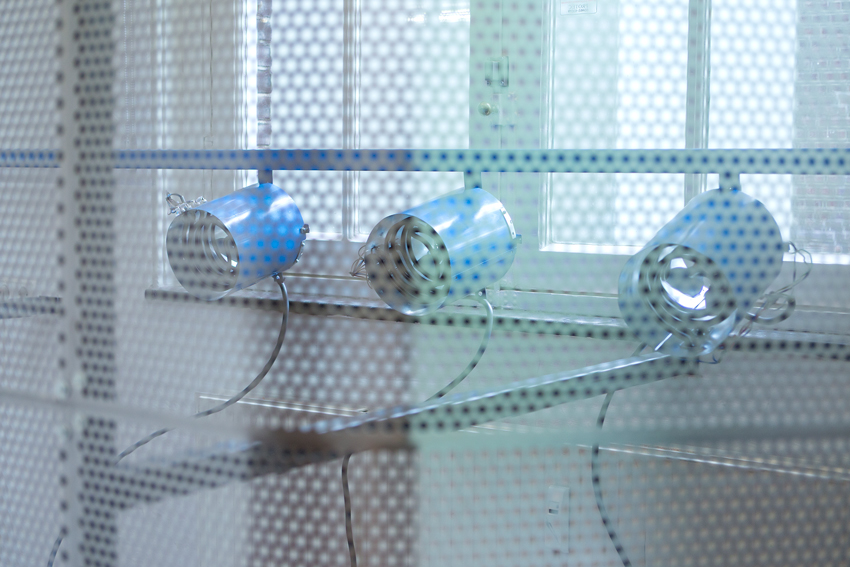 Brought Up To Code 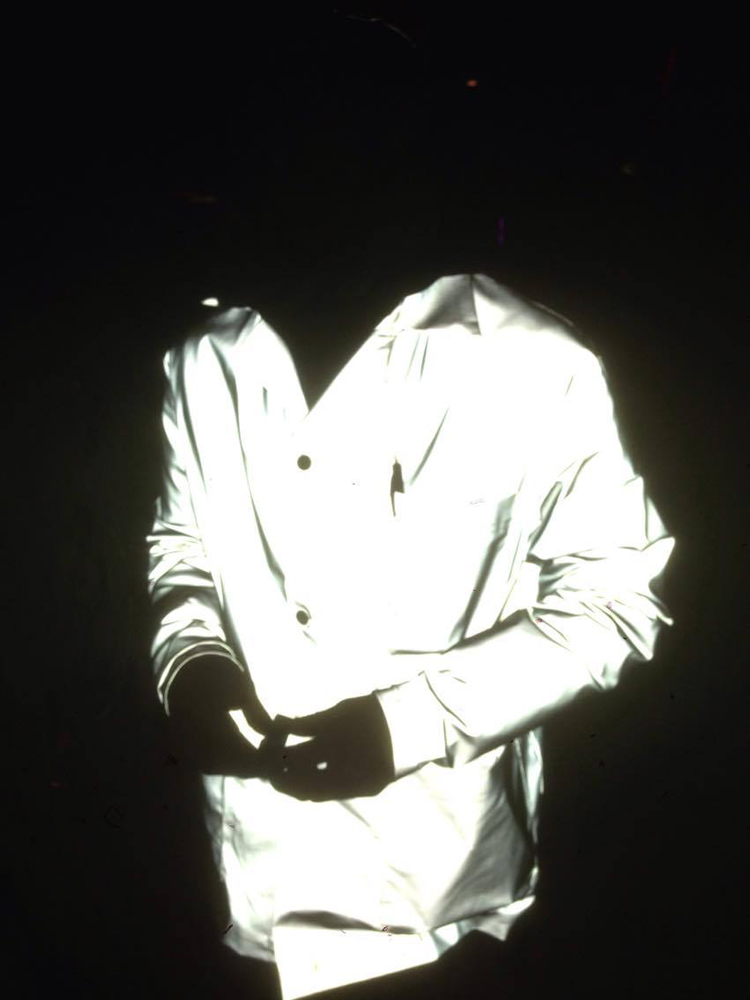 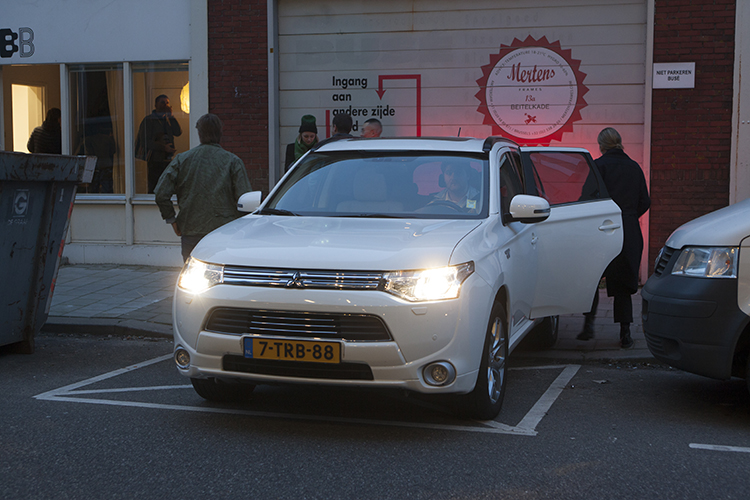 Photo documentation from solo exhibition Avenida Progreso at Plan B, Amsterdam in 2017. 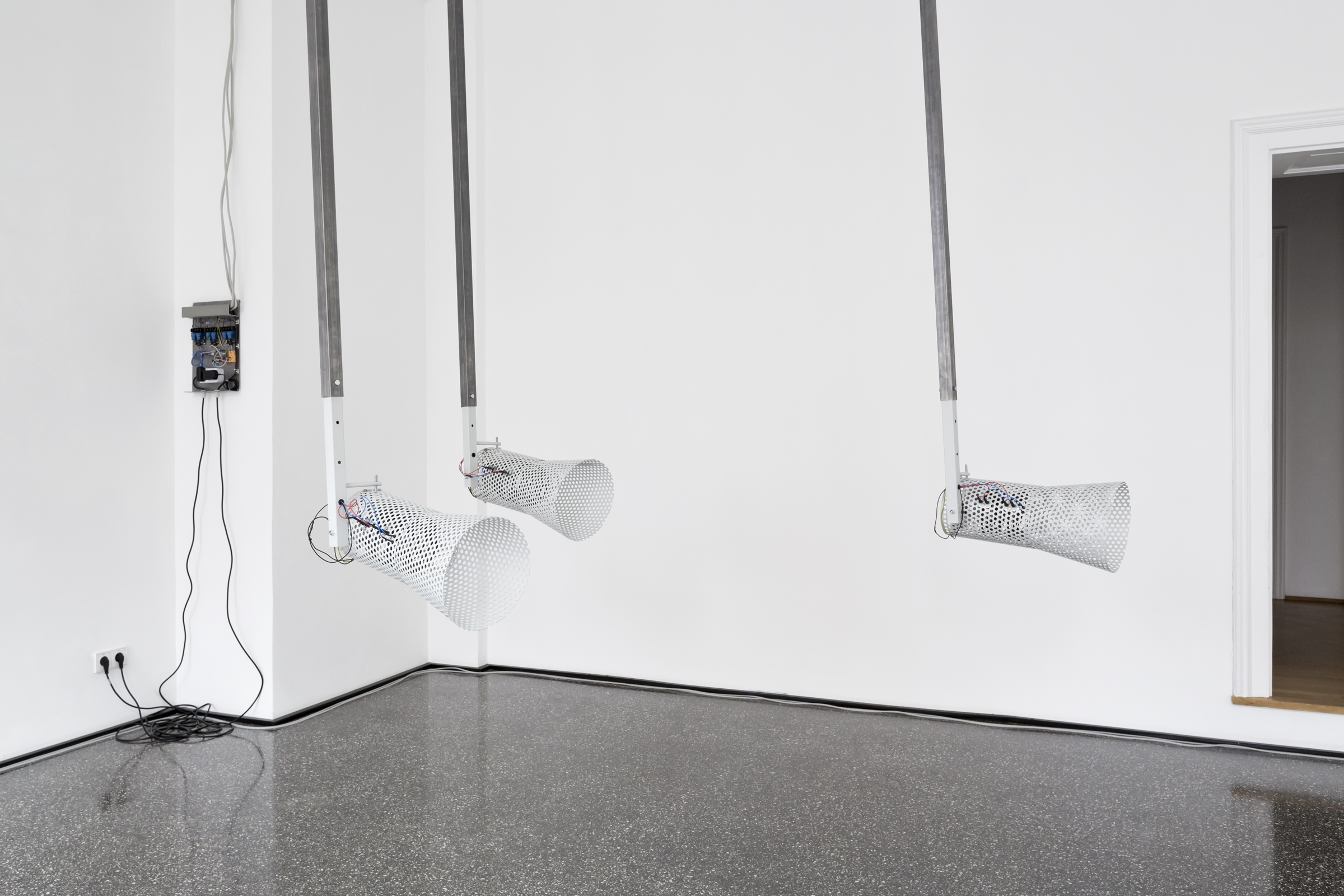 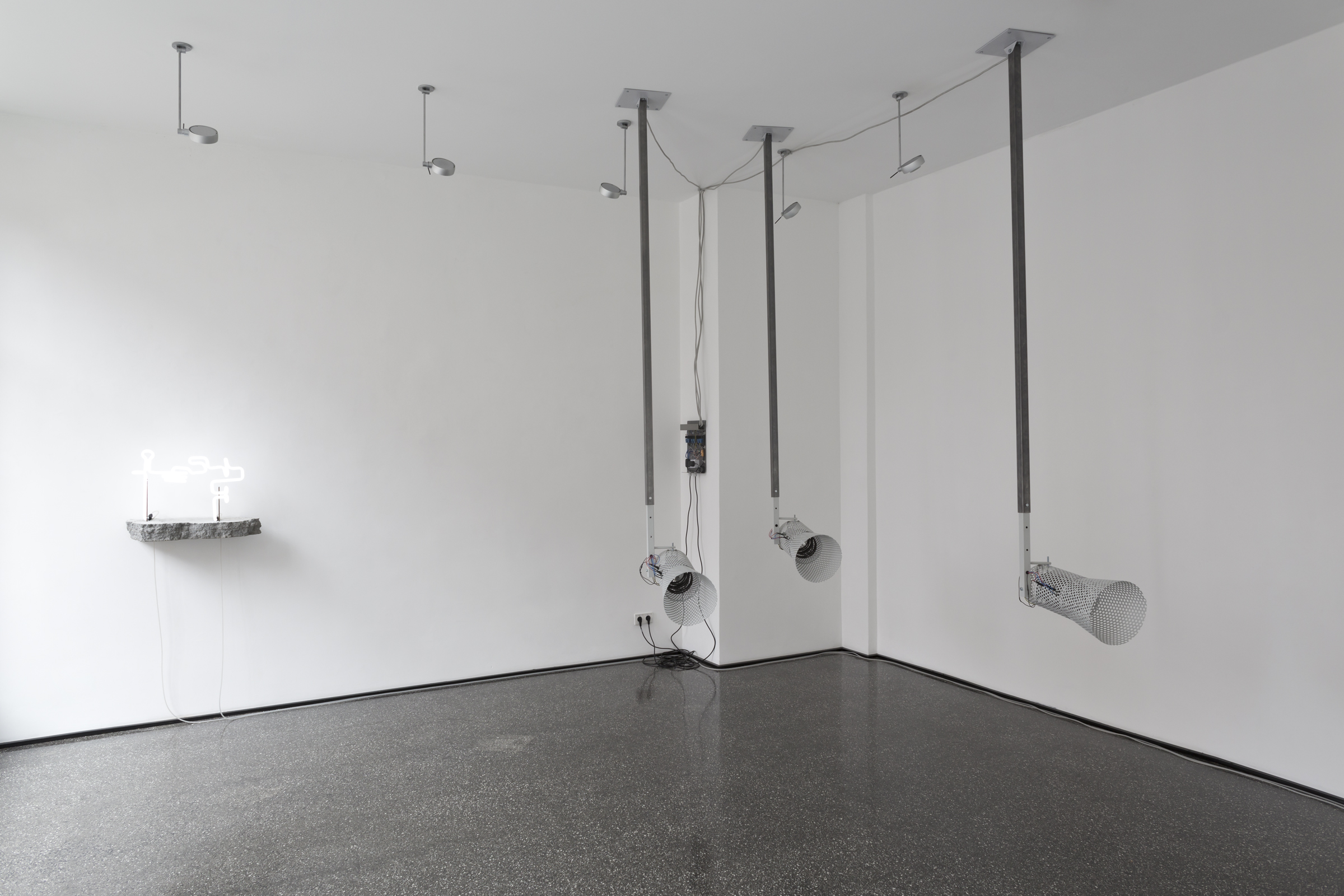 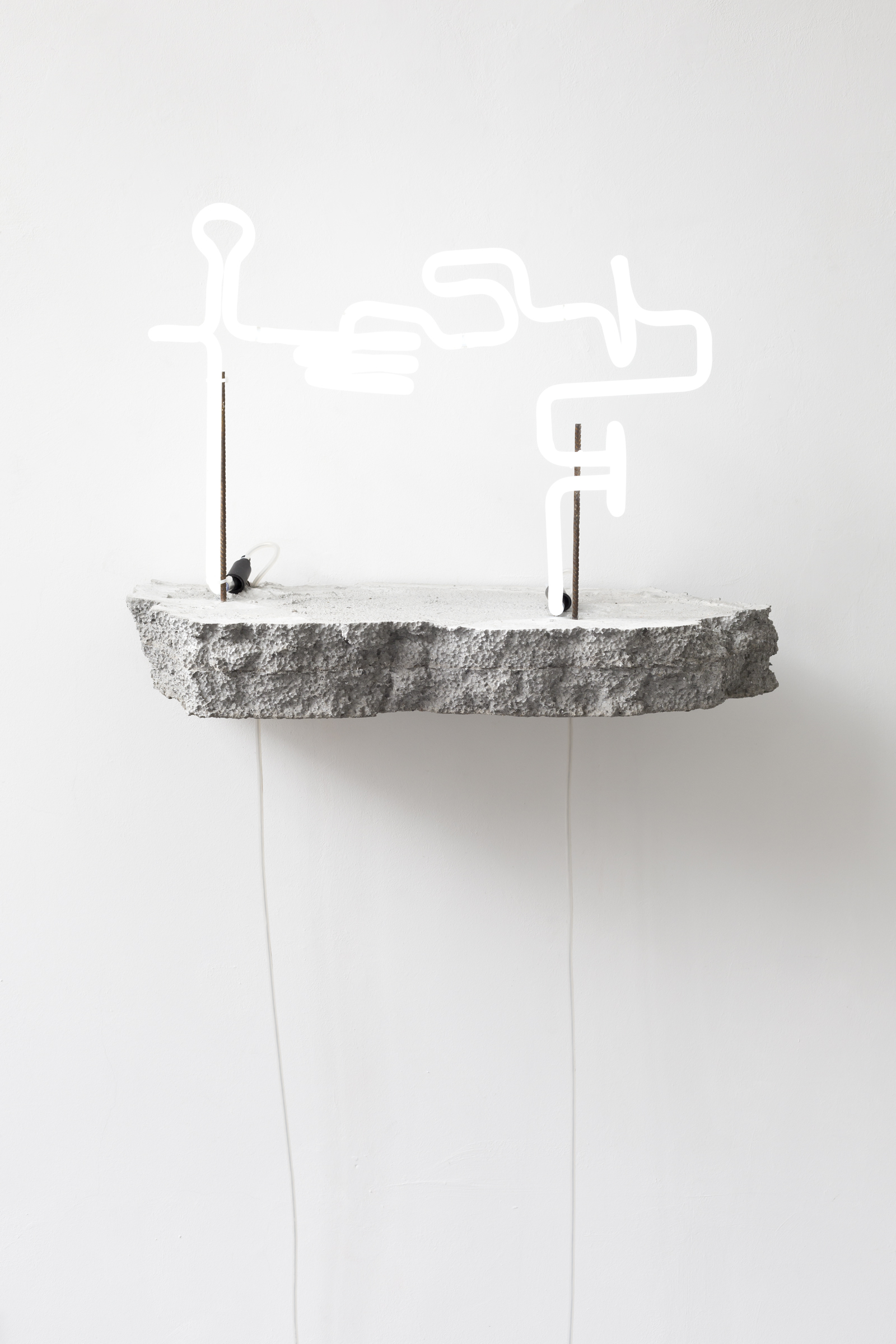 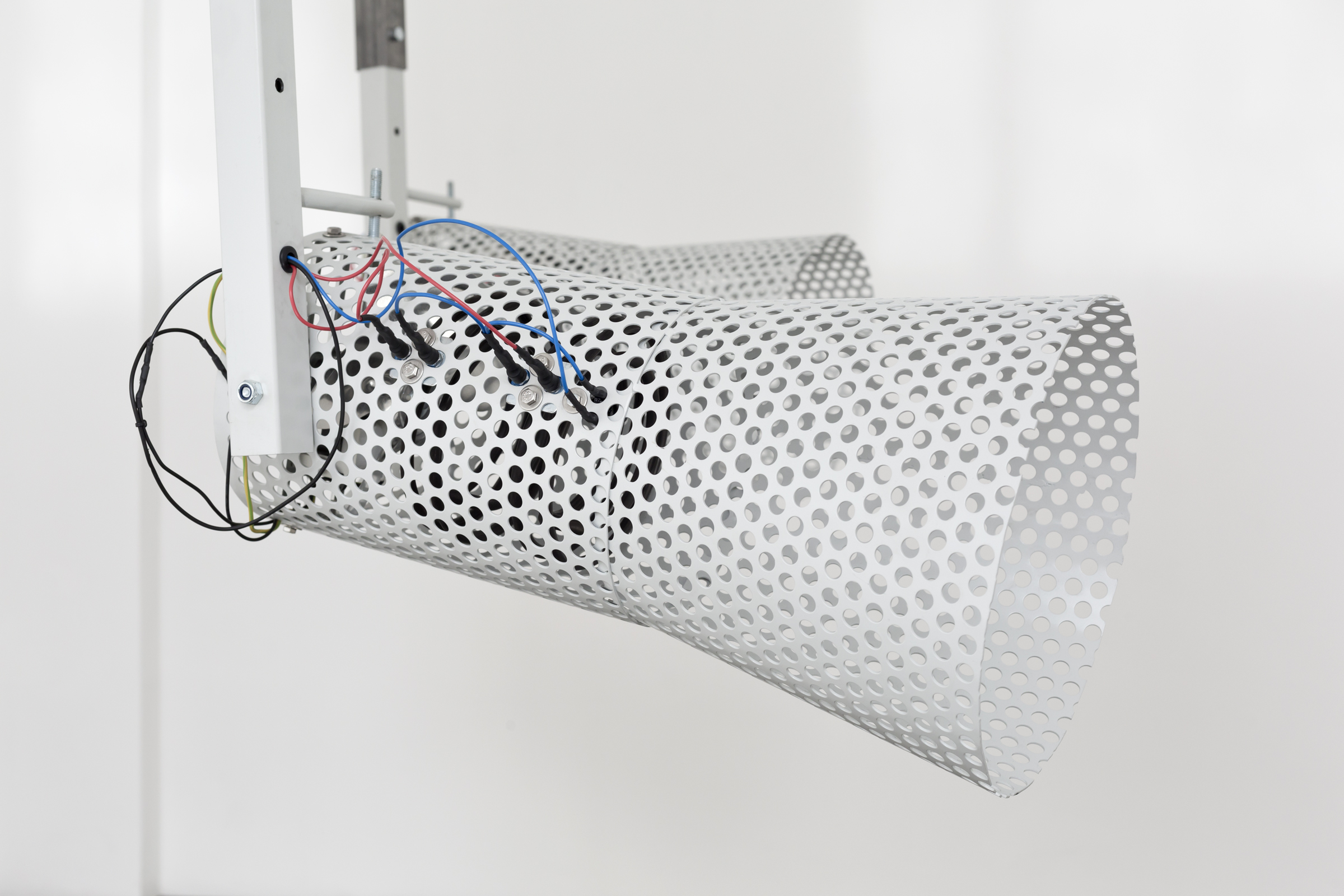 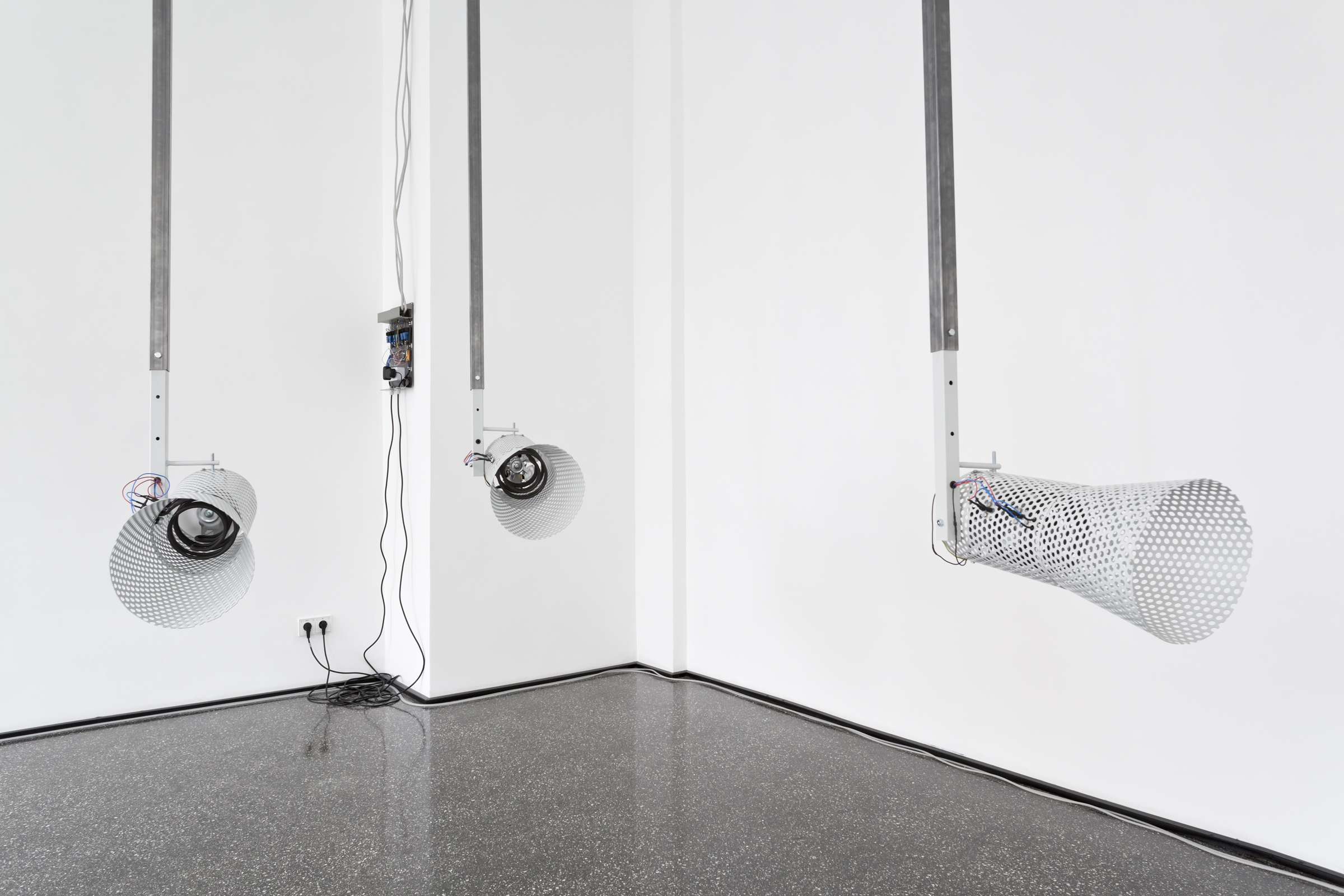 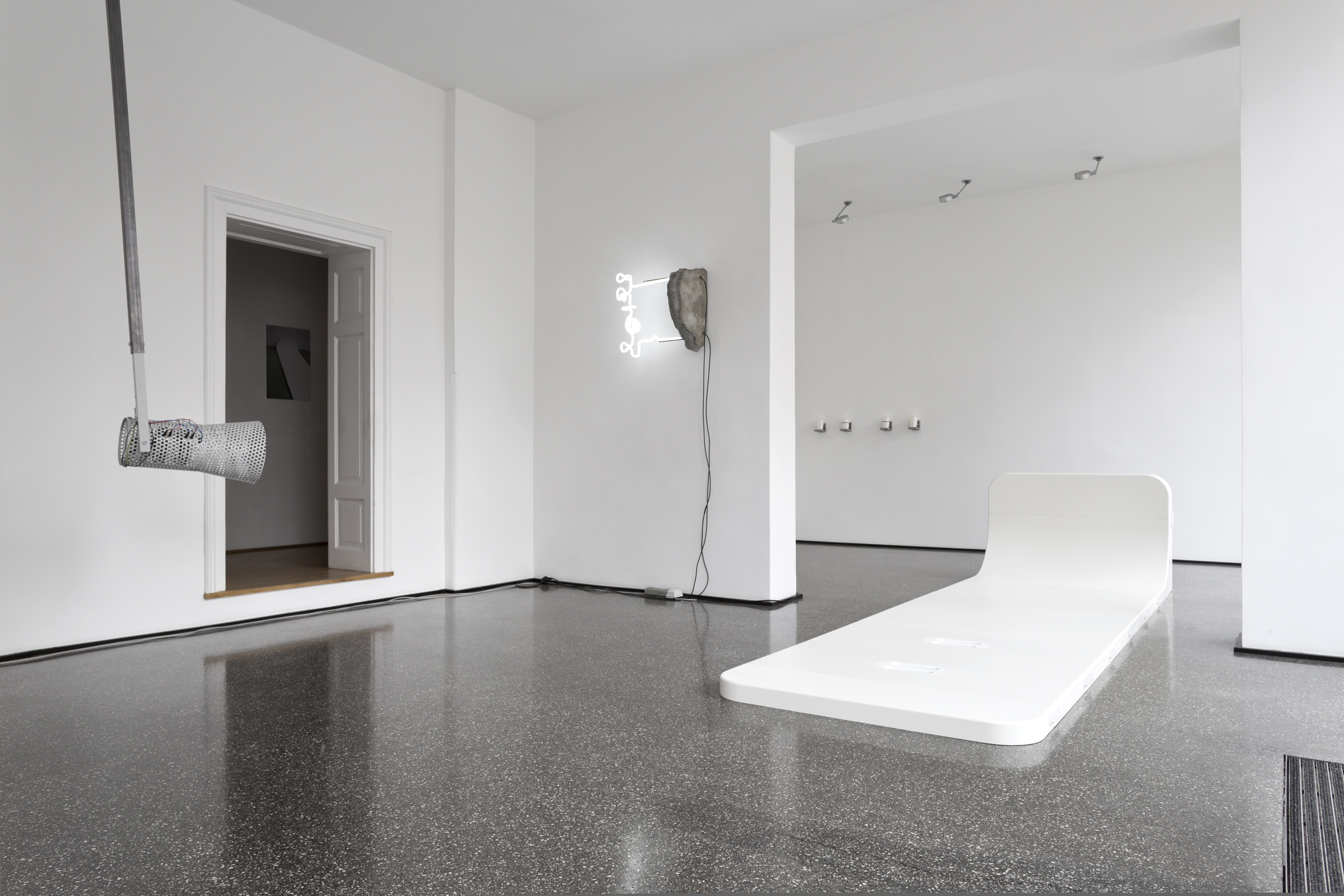 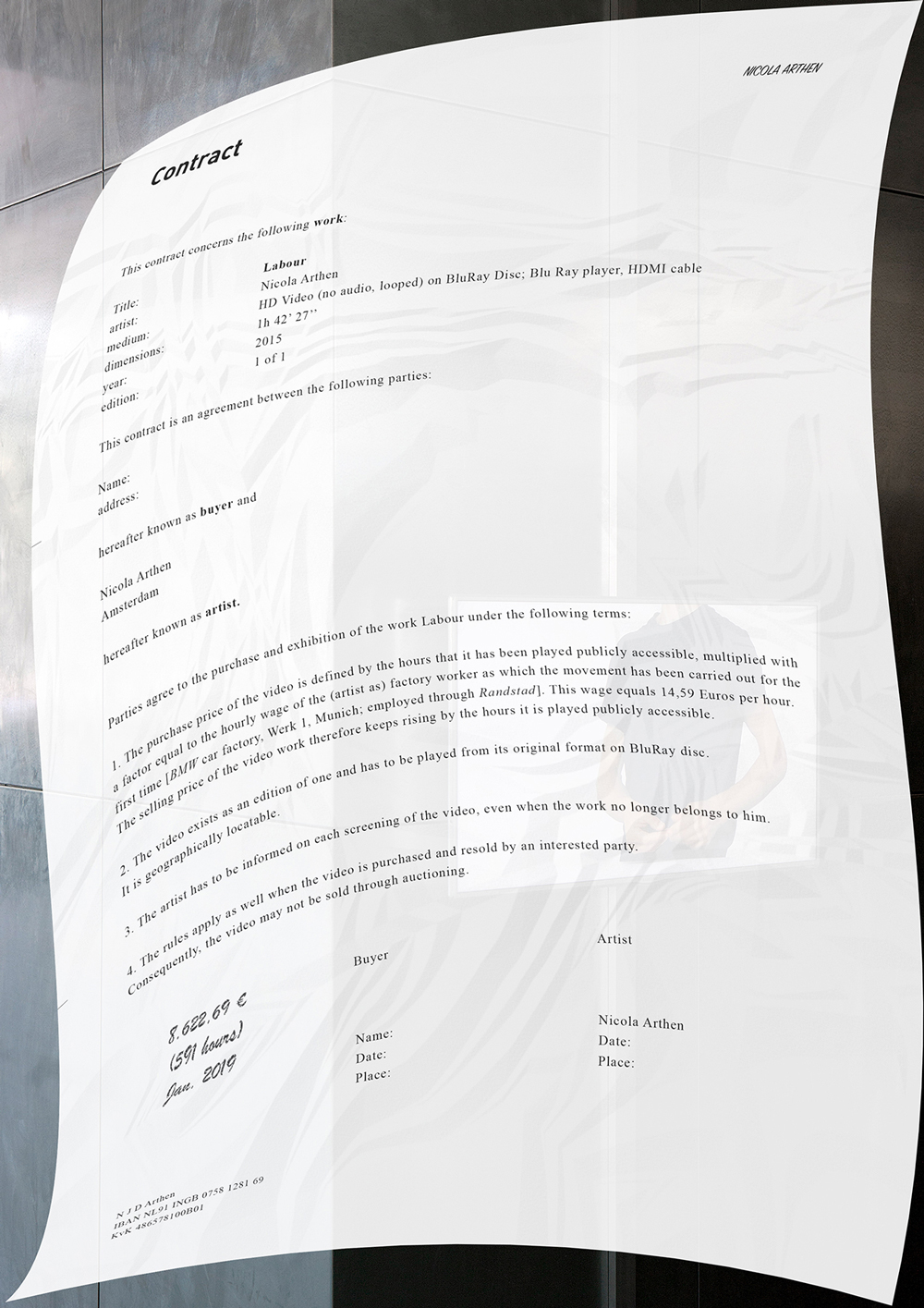 born 1990 in Germany
lives and works in Amsterdam and London

Online residency at the Mythical Institution